CarrollFilms began as a YouTube channel in 2009, and branched out to doing

James spends much of his time writing articles on Kotaku. He is an avid gamer. 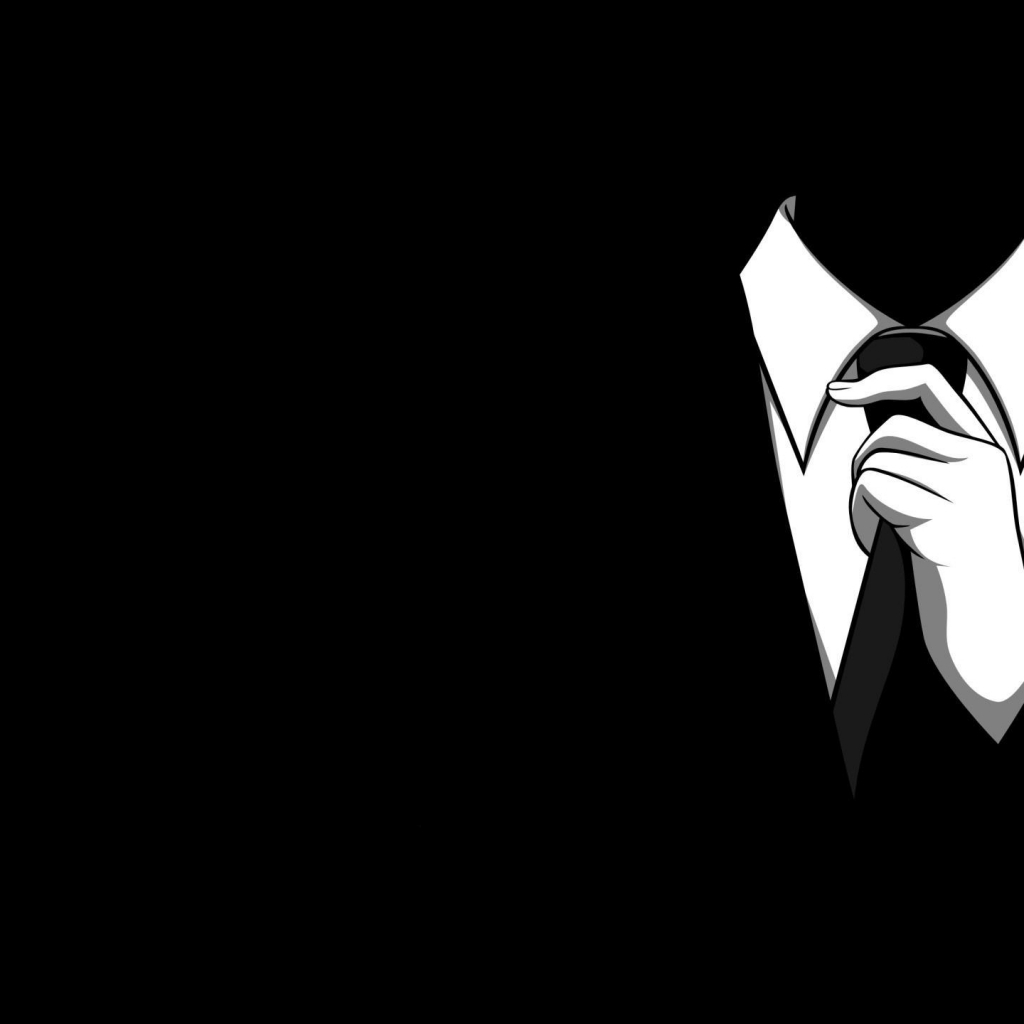 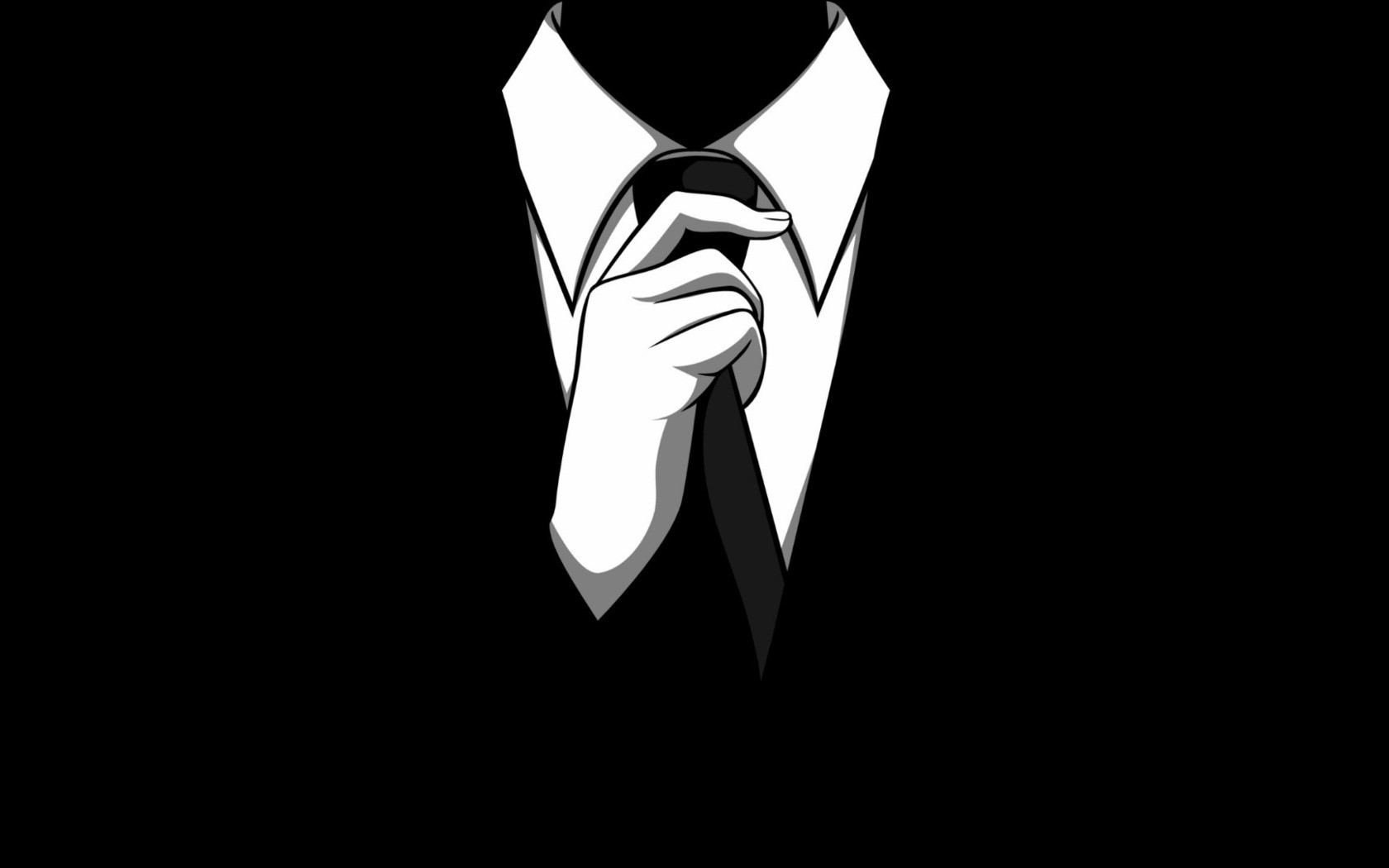 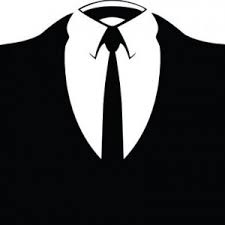 The first video was uploaded to the CarrollFilms YouTube channel. It was a brickfilm.

CarrollFilms attends and films our first convention. The cosplay video was published in early September.

Gen Con 2014 was filmed with the Canon mounted on our Glidecam, in addition to Sean's new Blackmagic Pocket Cinema

"CarrollFilms is a hard working, professional, and talented team. As a founder and Director of Operations of the latest and greatest geek convention, Indy PopCon, I needed talented photographers and videographers to help future fans see what we are all about. CarrollFilms was an invaluable member of our PopCon team, and I am incredibly impressed with the cosplay video and still photographs that were produced. My praise doesn't stop there! I was also witness to their shining talent at Gen Con over the last two years. Any organization should be thrilled if CarrollFilms wants to participate, either in an official capacity, or as part of their press/media contingent. Welcome them with open arms."

Coverage Not as Press or Staff: